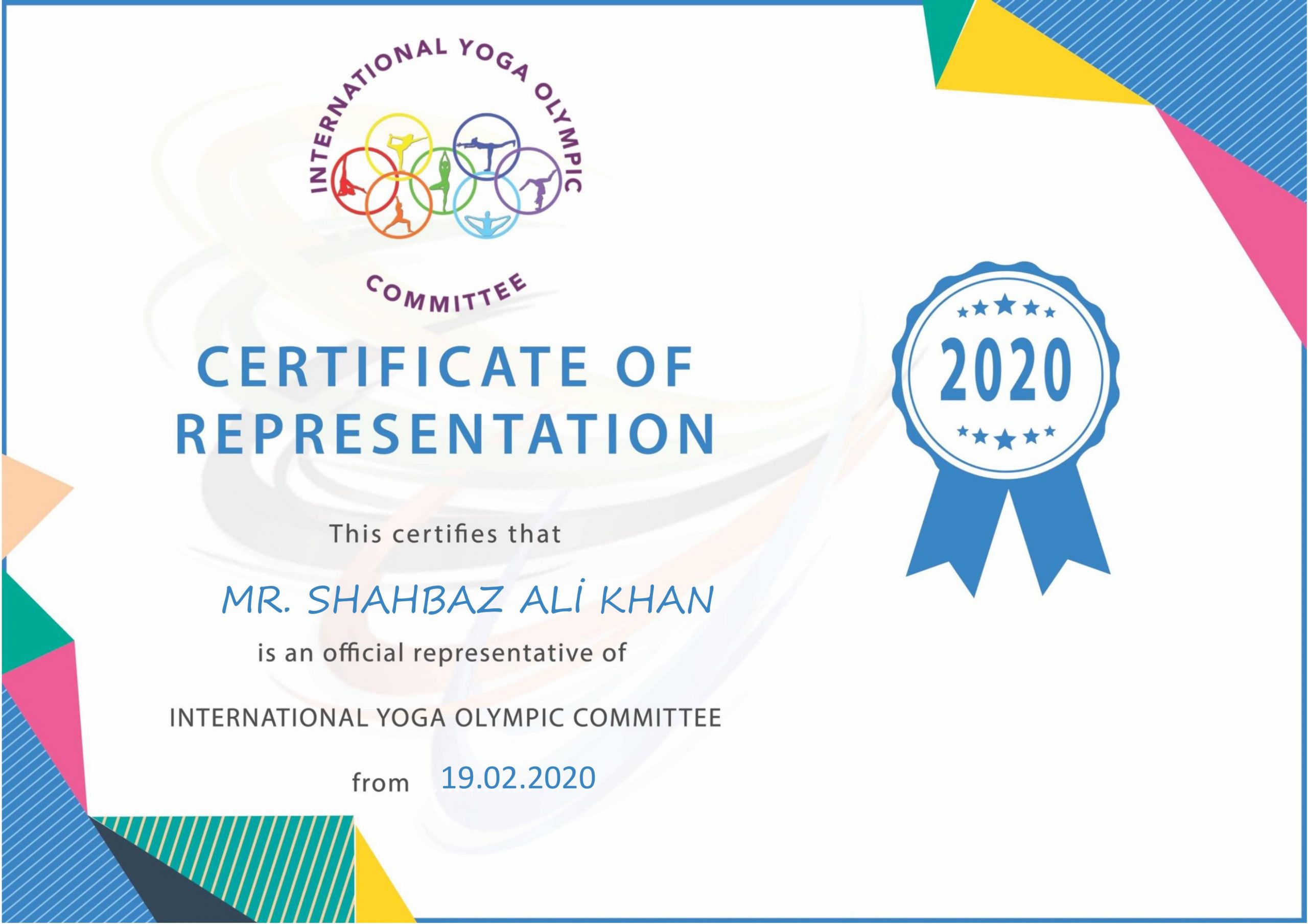 International yoga competitions are held at least once every 2 years.

National competitions are held every year.

Yoga Olympics are held in 8 categories.

Competitions are held by the representatives in at least one or more categories of 8 categories determined by the International Yoga Olympic Committee.

1- Integrity:
The yoga olympic spirit is the unification, integration and complement of yoga and the olympic spirit. It is an example for a whole world.

2- Universality:
Yoga Olympic games are universal games that every individual can participate, regardless of religion, language, race, gender, age and proficiency.

3- Play:
Yoga Olympic Games have game principles rather than competition, winning and losing are only elements of the game.

4- Embracing:
Individuals from all cultures come together to form an intercultural integrity and embrace peoples of the world.

5- Being peaceful:
Loving each other and thinking as much as yourself is a prerequisite for life in a peaceful world. Yoga Olympic Games is a world that every individual wins when he supports his opponent.

6- Sharing;
Sharing, giving, appreciating is the basic motivation of the games.

7- innocence:
The individual who turns the yoga olympic game into a lifestyle returns to the innocence of infancy.

View all posts by shahbaz → 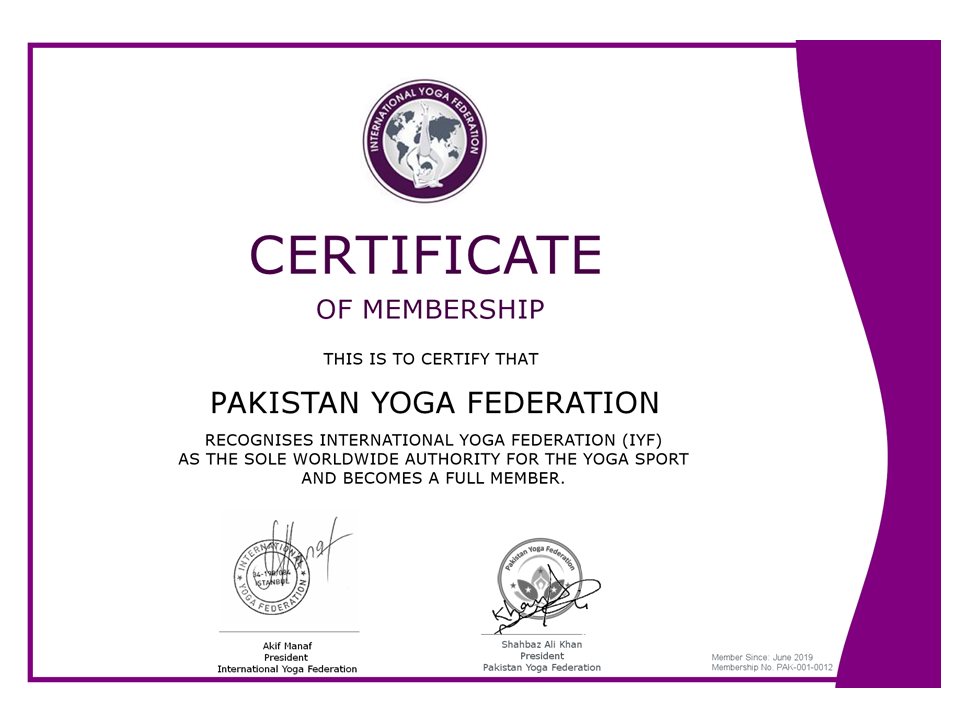 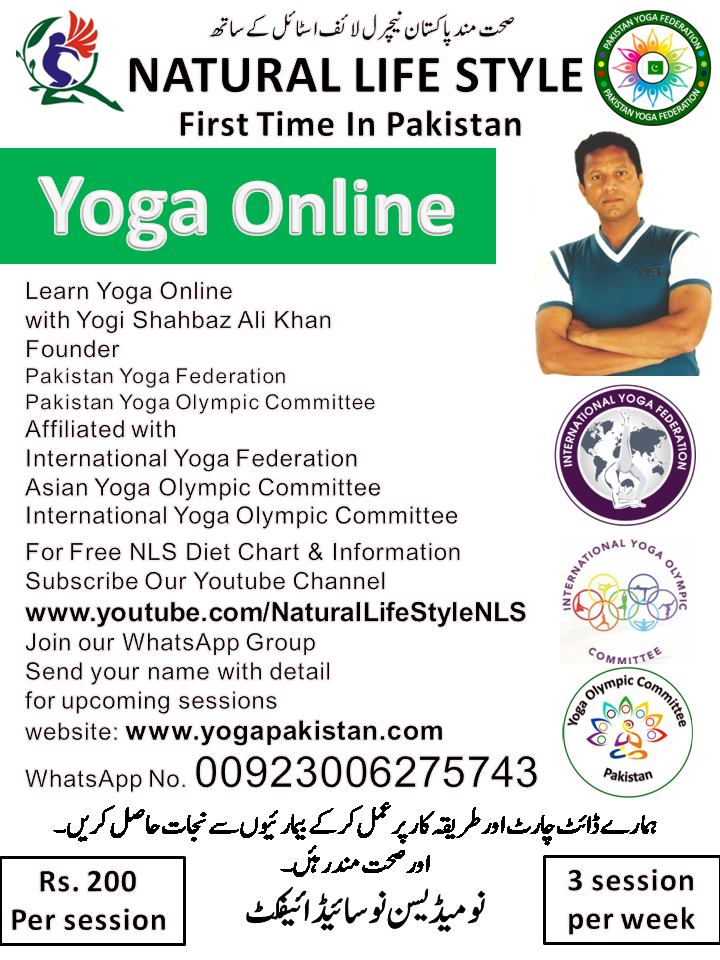 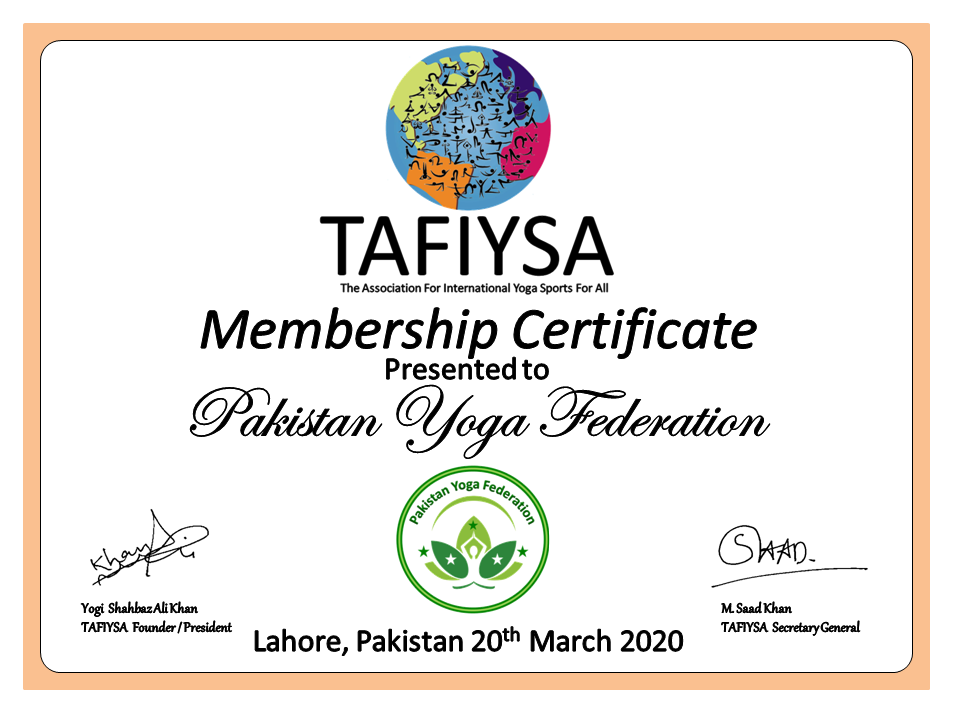 The Association For International Yoga Sports For All